Here’s Barbara Palvin’s red carpet style! Looking at this image, “Oh, Barbara, why?” I want to question. Yes, we witness celebrities wearing absurd things at many events. Unfortunately, I just couldn’t get used to it. Barbara, who looks like the sister-in-law of the wedding with her sequined short-sleeved black dress with a meaningless object on it, and the bag used in the farewell balls of the 2000s, although she doesn’t look good, I can say that she is the best of the bad when looking at other names. 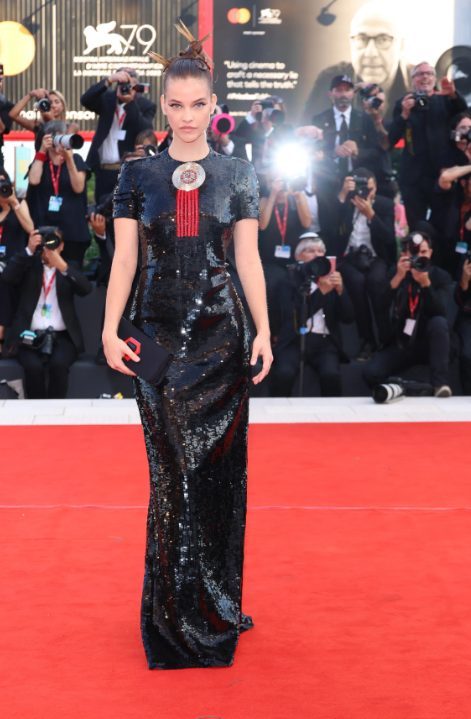 The famous American model Grace chose a white dress and became almost like a swan. However, for such an elegant dress, a closed-toe shoe model would go better. 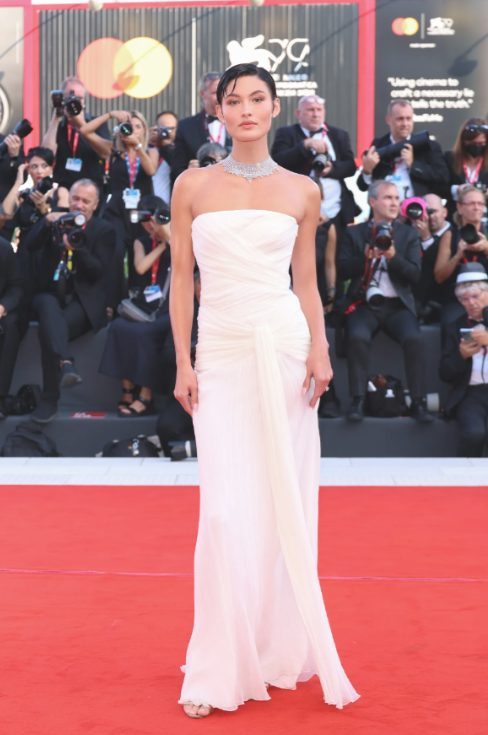 After seeing Ms. Tessa, I felt the need to moderate my criticism of Barbara. In this outfit designed by Elie Saab, Thompson almost looks like a Little Red Riding Hood. But I wish it wasn’t. 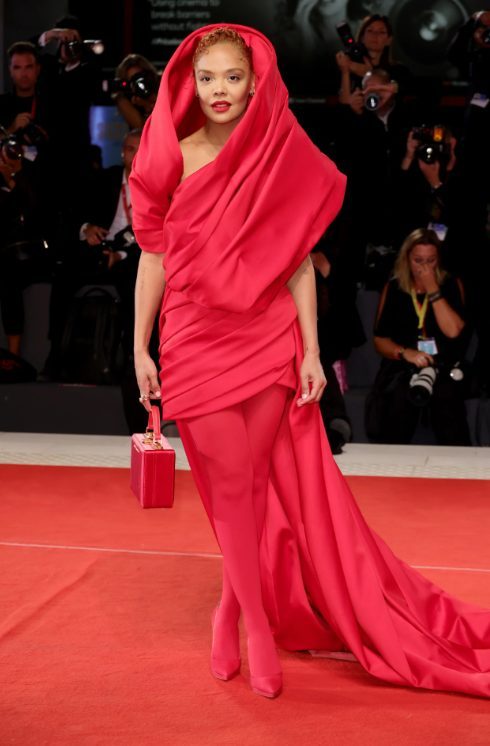 Julianne, with her Valentino signature outfit, took her place among the famous names that showed an interesting style on the red carpet by choosing a dress with a cape. 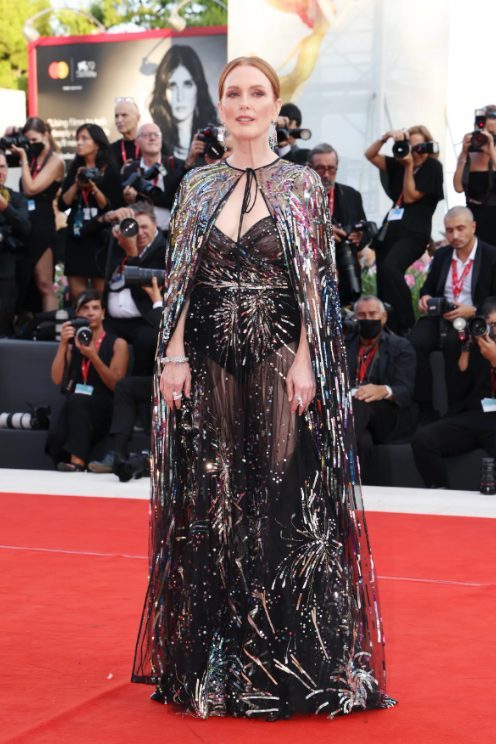 5 fashion trends that marked this summer!

The trend piece of the season is the best of bermuda shorts!

Let’s see which swimsuits are on trend this summer.

5 fashion trends that marked this summer!

The trend piece of the season is the best of bermuda shorts!

Let’s see which swimsuits are on trend this summer.

Save big at Kate Spade, lululemon and more

Men With a Plan and a Sense of Cool